Existenzminima* serves as a broadcasting platform for spatial inventions crafted by a Belgian architects couple to inhabit the contemporary space. It is a fully open-access ‘artistic performance of living’ situated at the crossroads of architecture, design & self-construction. In that sense, Existenzminima is a Gesamtkunstwerk**.

‘Total artwork’, frequently translated as ‘total work of art’ [...], ‘synthesis of the arts’ [...], or ‘all-embracing art form’, is a work of art that makes use of all or many art forms or at least strives to do so. 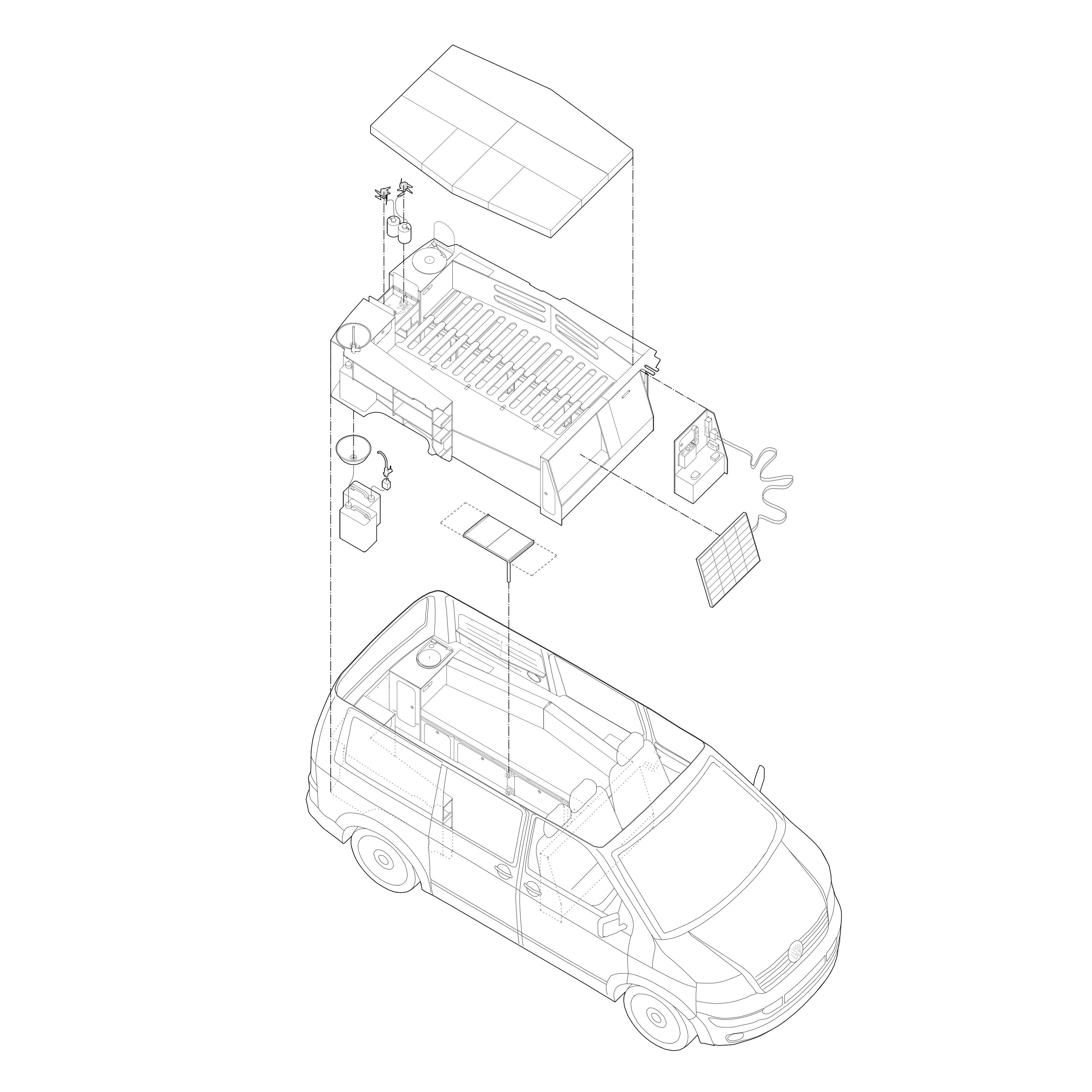 Existenzminimum n°1 is our first project:
the refurbishment of a VW T5 utilitary vehicle. 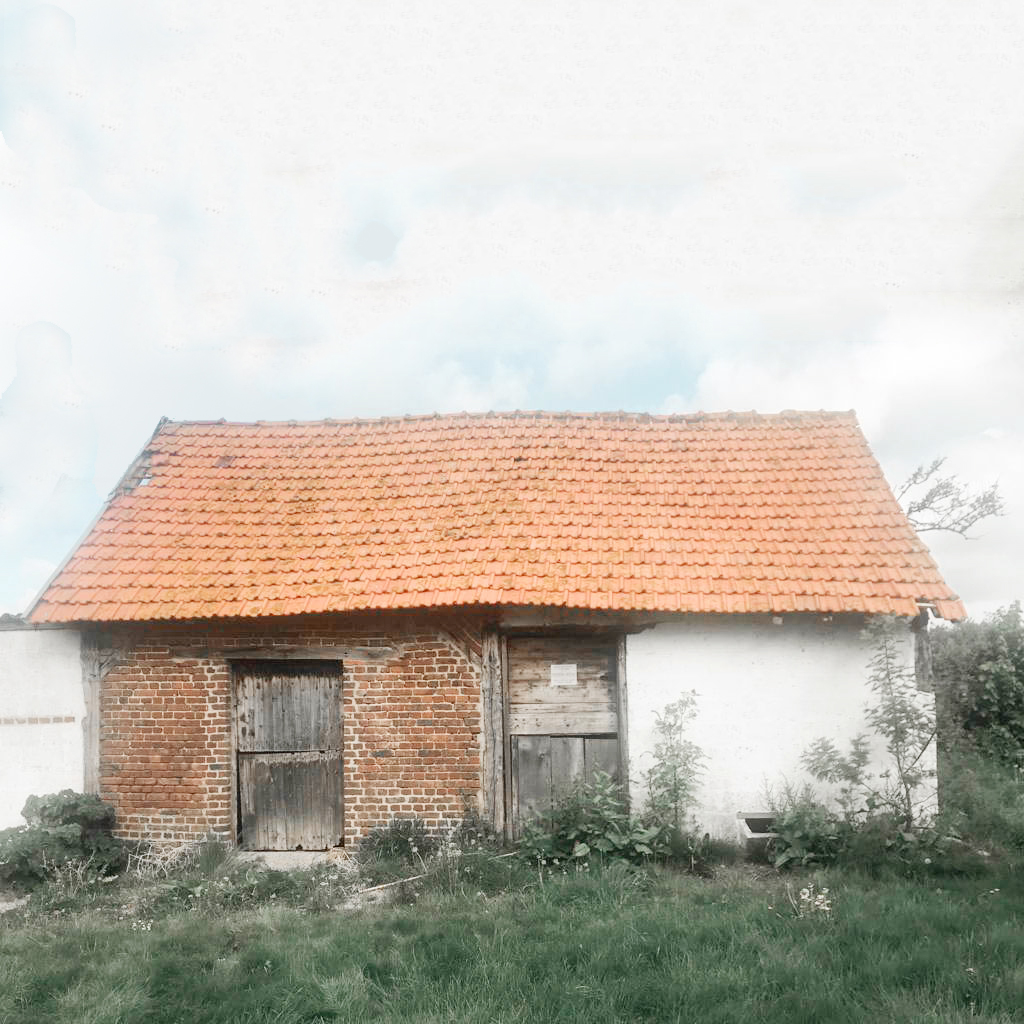 Existenzminimum n°2 will be our second project: the transformation of a 19th century cowshed in Normandy into a carbon-free micro housing unit.